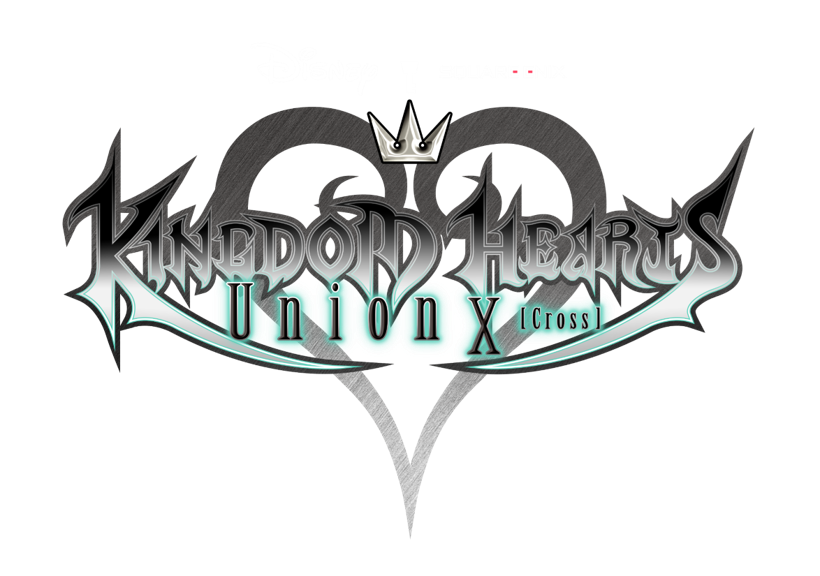 ★KINGDOM HEARTS Union χ[Cross] Released!
The application was updated during the maintenance on Apr. 6, 2017.
Listed below are the changes that took place from the previous version of the game (KINGDOM HEARTS Unchained χ).


■Battle Speed Adjustments
・You will now be able to act immediately after the text “PLAYER TURN” appears when engaging an enemy.
・Increased the speed of the jump attack animation when battling raid bosses.