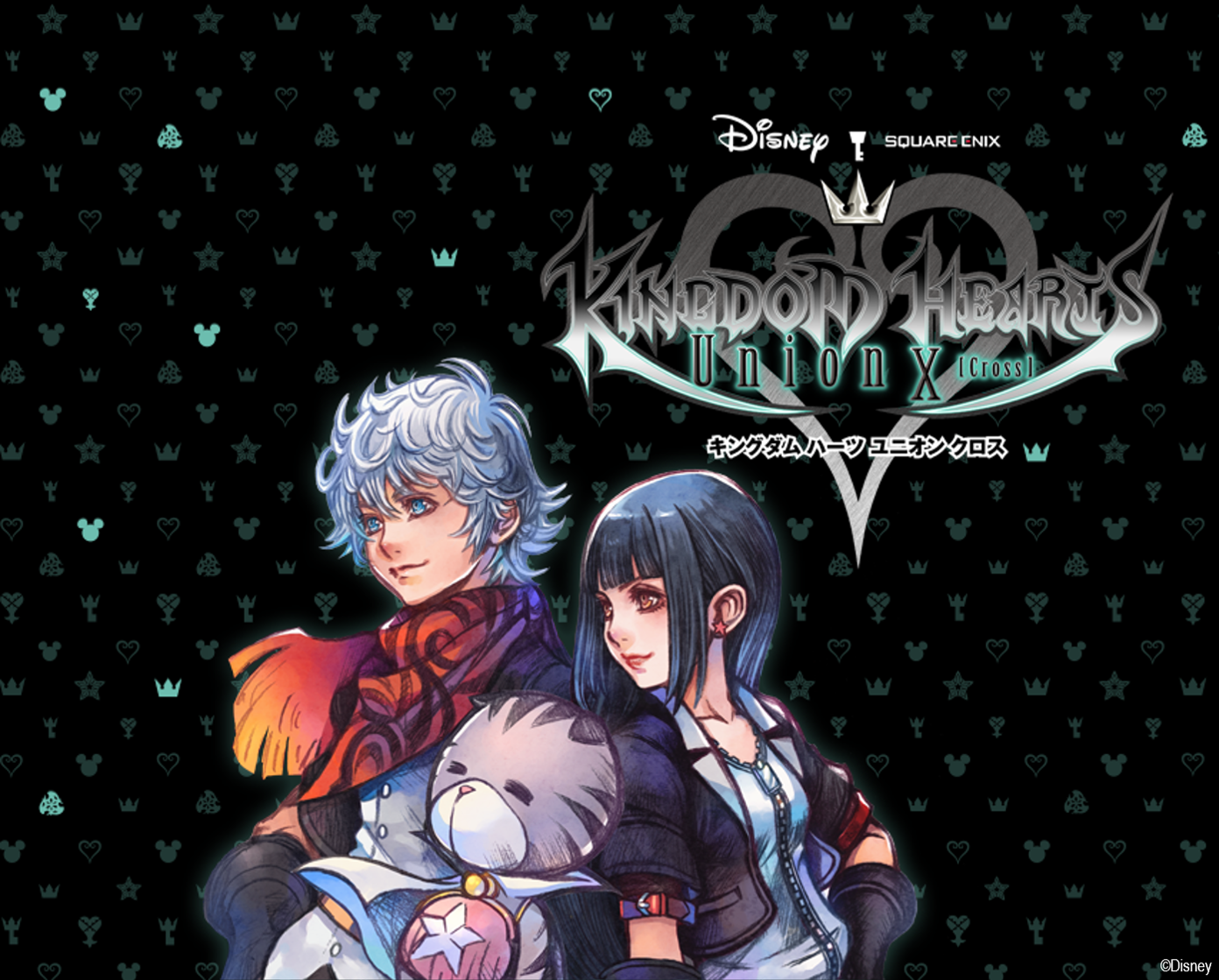 To our entire playerbase, we would like to sincerely thank you for your continued support of KINGDOM HEARTS Unchained χ.

With this rejuvenation, we will be updating the game with several large-scale updates, starting with the release of multiplayer quests!
More details will be provided at the time of release, so stay tuned!

Announcing the Pre-Registration Campaign!
By pre-registering on the official KINGDOM HEARTS Union χ[Cross] website below, you'll be able to get special rewards such as exclusive Medals, Jewels, and special wallpapers!
Check out the site below for more details!

※Rest assured that even after the rebranding, ALL of your in-game data from KINGDOM HEARTS Unchained χ (items, levels, equipment, Medals, quest clear data, etc.) will carry over into KINGDOM HEARTS Union χ[Cross].