Here's an introduction to the new Nova system introduced in Ver 1.2.1.
Nova is a brand new type of attack that deals massive damage, but you can use it only once per quest!

Click here to learn more about the Special Attack Bonus, which is needed to unlock the Nova attack.

・Nova is a new type of attack that can be used once you have unlocked the Special Attack Bonus of at least one Medal.
・You can use a Nova attack only once per quest or raid boss battle, and you can activate once in a quest or raid by pressing the button on the top right of the screen.
・By increasing your Nova level, you can increase how much damage it deals!

★Since you can only use a Nova attack *once* per quest, plan out when would be the best time to use it! 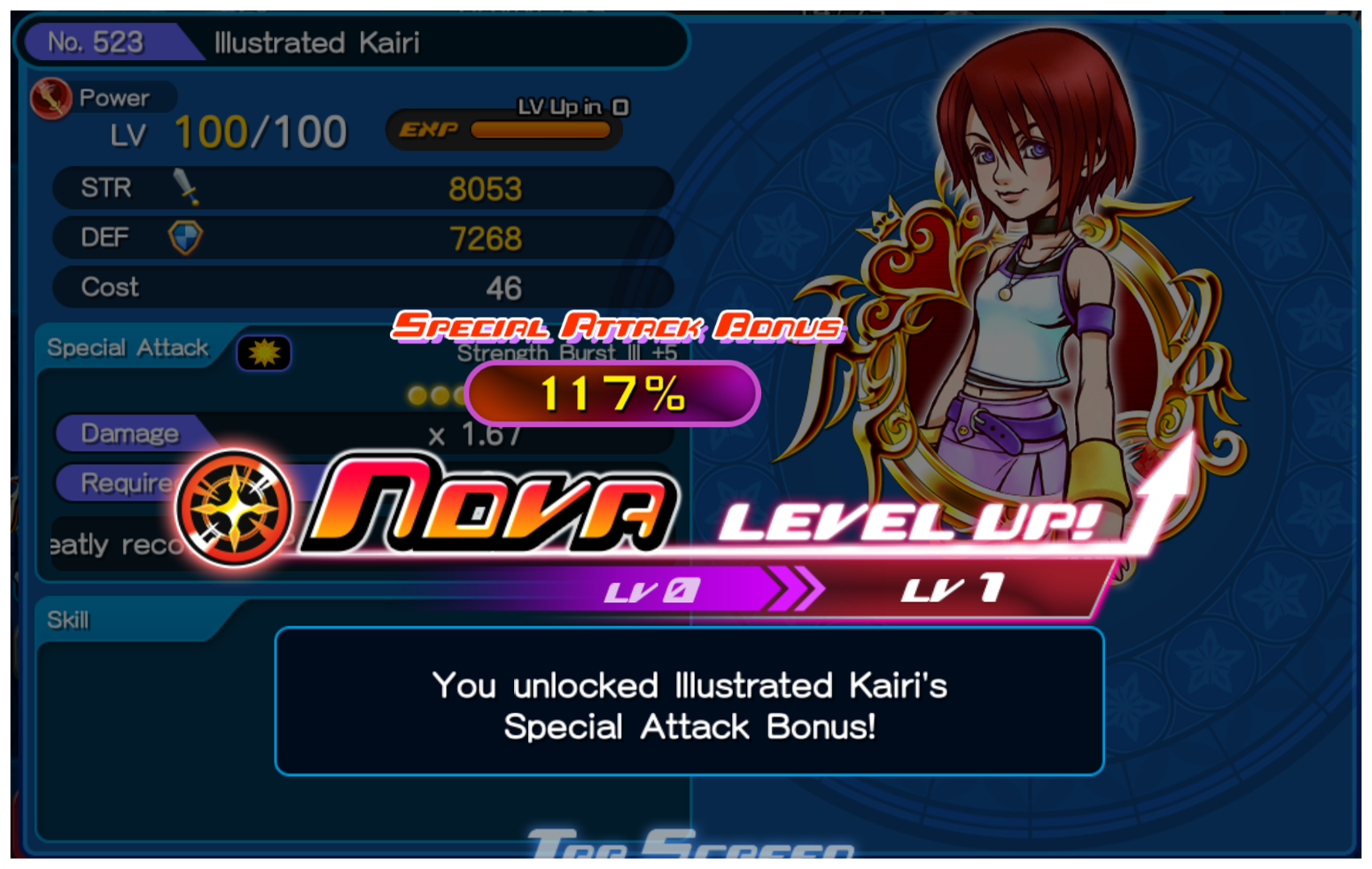 ★Whenever you get a new Medal, be sure to unlock or max its Special Attack Bonus as soon as possible in order to level up your Nova attack!

・If you've unlocked or maxed the Special Attack Bonus of any of your Medals prior to Ver 1.2.1, they will count toward your Nova level.
・You can confirm which Medals are contributing to your Nova attack's level by viewing your Medal Album, and by checking the icon attached to the Medal’s number. 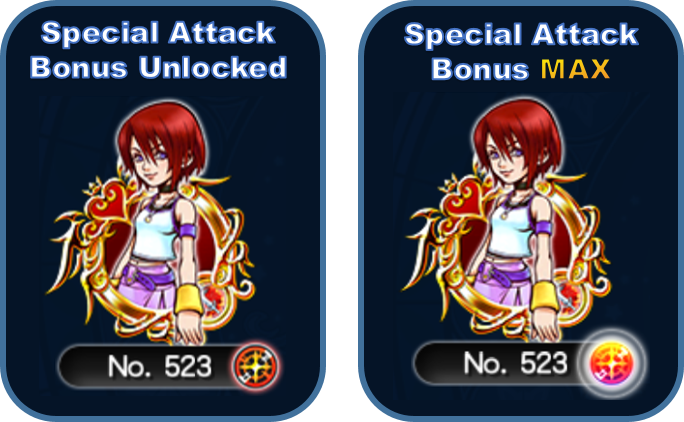 (About Special Attack Bonus)
・For Medals that are rarity 3★ or higher, if you combine two of the same Medal of the same rarity, you can increase the power of its Special Attack. Each time you do this, a dot ○ will become filled in ●.
・The number of dots that you can fill in depends on the Medal's rarity. A 6★ Medal can be strengthened to a total of 5 dots ●●●●●. And if you've completed Quest 200 to unlock the Power Bangle, you can unlock the Medal's "Special Attack Bonus" by strengthening it one more time after the 5 dots have been filled in.