■About Presents Distribution
The presents will be distributed to the present box after Jun. 30, 2020 12:00 a.m. (PT).
* It will take some time until all distributions are completed.

[Caution]
* This campaign is only for players who were already a player of KHUX before the start of service of KHDR. You would also need to start playing KHDR in order to receive the presents.
* The people who will receive the presents and the completion rating will be determined at the start of the maintenance on Jun. 21. The completion status of the Medal Album after the maintenance will not be counted toward extra rewards.
* Completion status of the Medal Album can be check from "MENU" > "Others" > "Album". 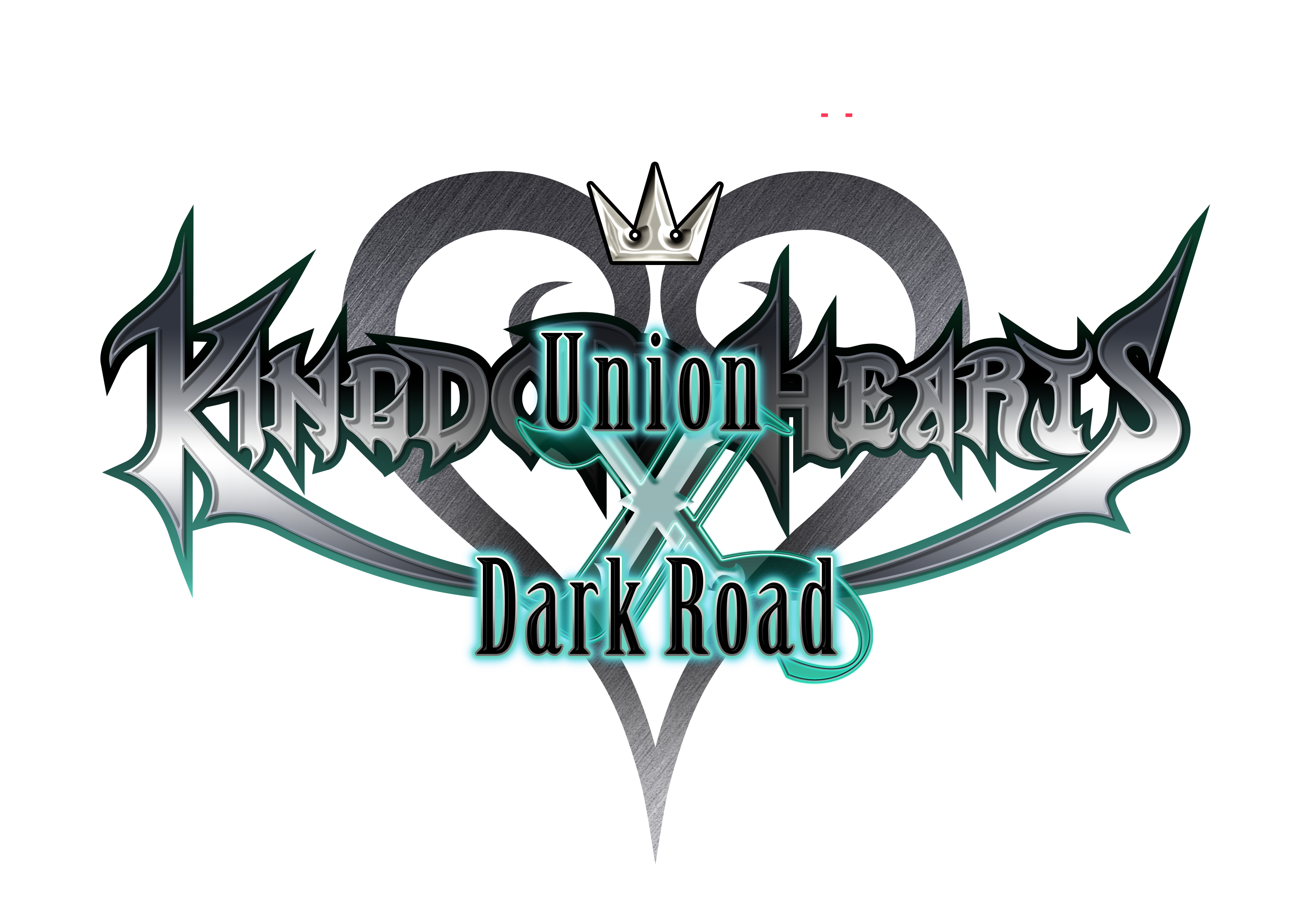 * Dark Road is an interdependent title that can be played without playing Union Cross.