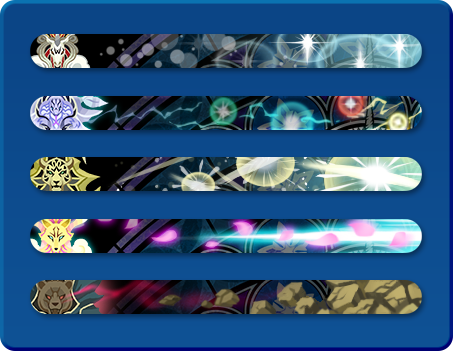 [About the Limited Title]
-All of the party members in the union who ranks in 1-5 will receive the limited title.
*Players that entered the ranking in the union can only receive these limited titles.
*Ranking will be collected on Dec. 30, 4:00 a.m. (PT) at the party, union. Be careful of party members leaving the union or moving away.
*The ranking will be announced on the main notice after the event is over.
*Titles will be distributed in early January.
*Titles may change.

Get the Balloon KH III Kairi spirit part from the party rankings!