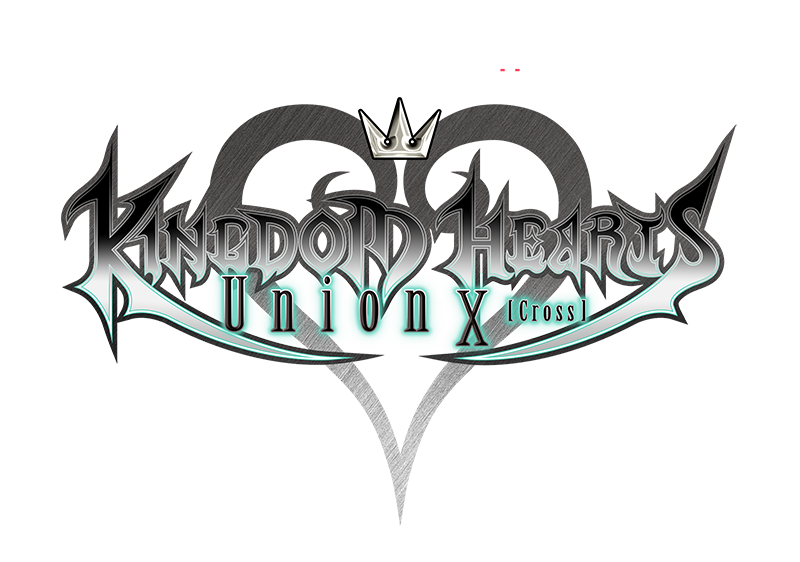 Thank you to all Keyblade wielders, both new and old, for playing KINGDOM HEARTS Union χ [Cross]!

We'd like to take this chance to give you a preview of some of the updates and changes we're planning on implementing in late September.

■ Passives
Unlock Passives based on your LUX and Keyblade levels.

■ Moogle Shop
You will be able to purchase various items at the Moogle Shop! 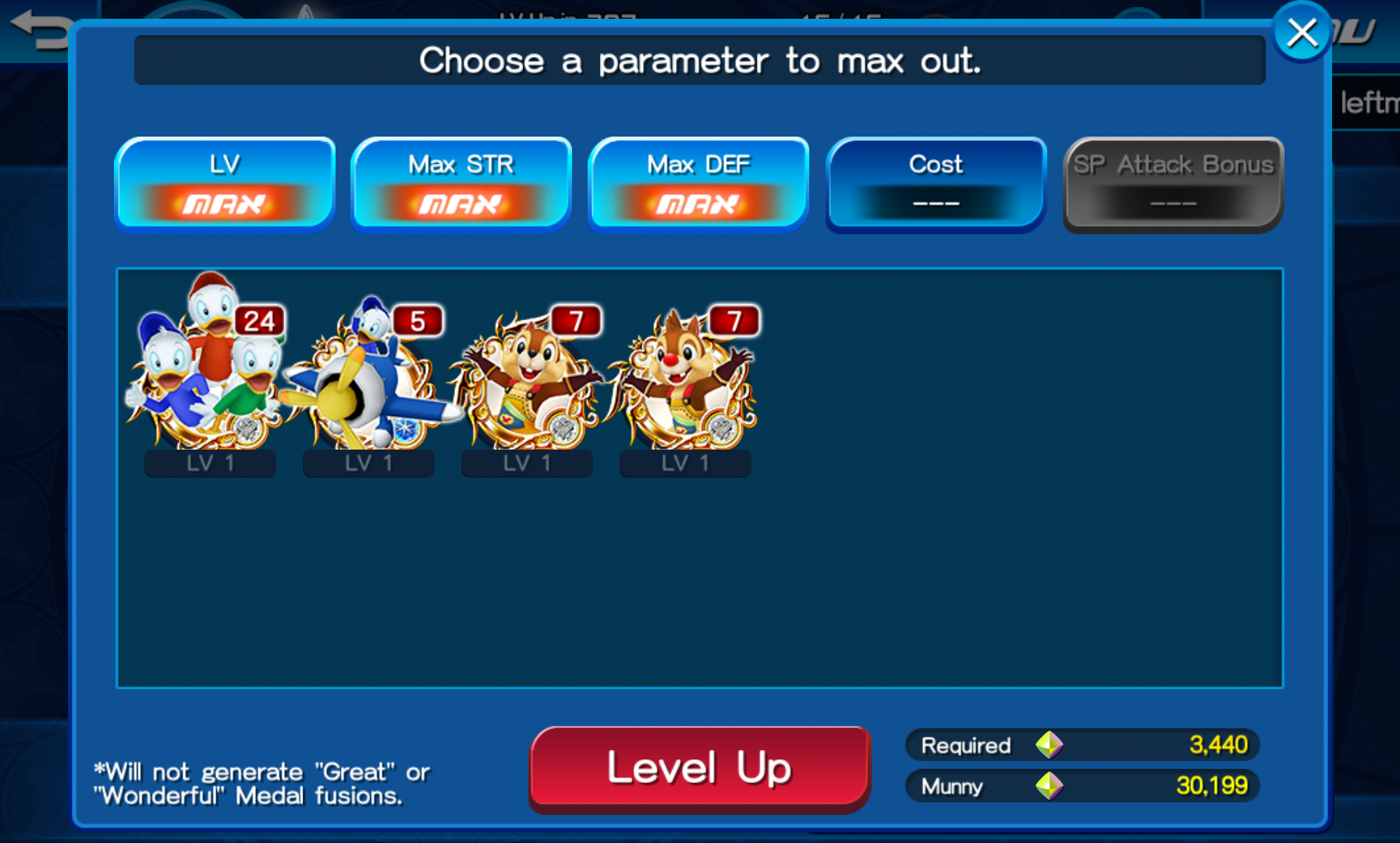 * This screenshot is taken from a development build.

■ Increase in Medal Storage
You will be able to increase the maximum capacity of your Medal storage to 3,000 Medals (previously 2,000).

★ There will be a minor update in late October, where you will be able to stack your Subslot Medals.