★ See what Medals were commonly used by the top-ranking players in Coliseum PvE!

■ Want to know what Medals are commonly used by top-ranking players?
We compiled a list of Medals that were popular among the top-ranking players in February’s Coliseum PvE! We hope this information gives you ideas for future ranking events and high-difficulty quests!


* The ranking was created by taking a tally on the Medals that were used by the top 100 players in February’s Coliseum (as of Feb. 28, 2019).
* Medals that can be upgraded into Supernova/Supernova+ were tallied with their non-upgrade forms.


■ What makes these Medals so popular? 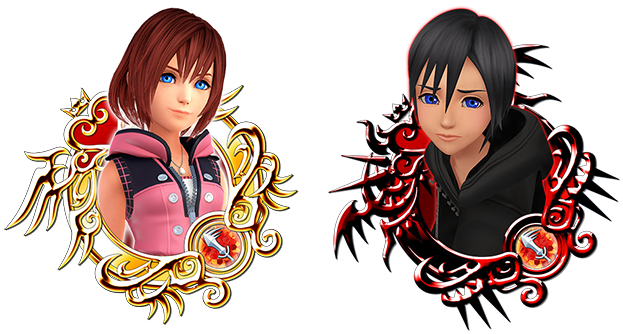 Ranking high in 1st and 4th place are Supernova - KH III Kairi and Supernova - HD Xion! Both are extremely powerful Medals that can buff your STR by a maximum of 15 stages, to help ensure that your STR is higher than the enemy’s DEF!

The Medals can apply a plethora of other buffs for yourself and debuffs to the enemy. Furthermore, they restore your Special Attack gauge and many more benefits! These Medals can do it all! No wonder they ranked so high!

Yellow indicates values when Medal is upgraded to Supernova+. 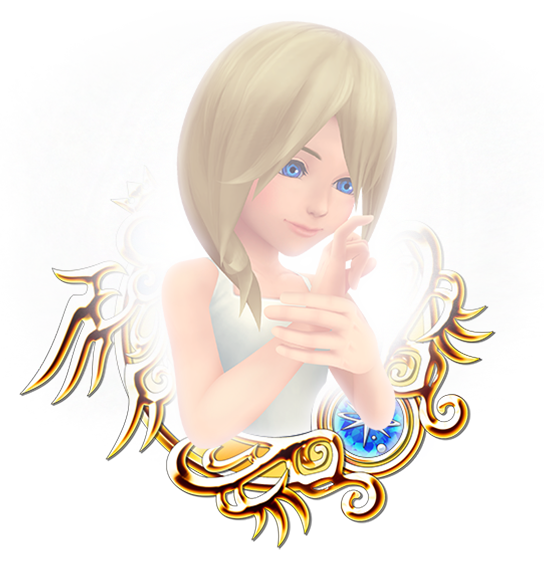 Naminé [EX+] is a very unique Medal that can convert the next Medal's Special Attack into a group attack, allowing it to hit all targets! You could use this to your advantage by converting a powerful single-target or random-target Special Attack, and absolutely blow away an entire group of enemies! It's an amazing Medal to pair powerful Medals with in PvE!

And that's not all! Like Illustrated Auron and Illustrated Tidus, you can rely on Naminé [EX+]'s fixed damage to do significant damage even to enemies with troublesome defenses! 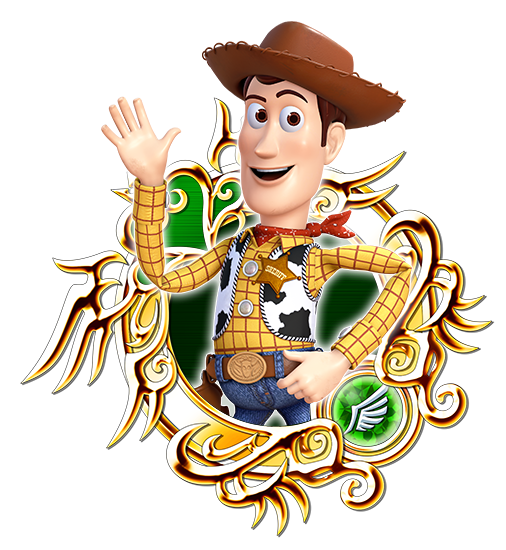 Coming in 13th place is Supernova - KH III Woody! When 7★ KH III Woody is evolved into a Supernova Medal, its maximum STR jumps drastically, increasing its effectiveness against enemies with high DEF!

If you were to use this Medal with the previously mentioned Naminé [EX+], you could rain down a devastating assault on a group of enemies! Similar to KH III Pete, KH III Woody is also relatively easy to obtain and evolve into a Supernova Medal! You can evolve certain Medals into Supernova Medals with the new Dual Meow Wow Medals, available through PVP and Platinum Tickets!

* Information displayed for each Medal is for a version of the Medal at maximum level, maximum Special Attack Bonus, and fully upgraded with Chip Medals. Boosted Medal details, traits, and skills are not included.