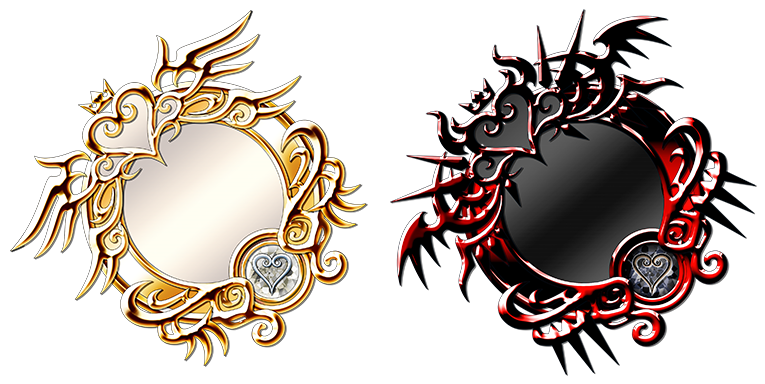 ・You can now evolve your Medals to the new maximum level of rarity: 7★!
*EXP Medals, Boost Medals, Cost Medals, Evolve Medals, and Munny Medals cannot be evolved into 7★ Medals.

・Evolve a Medal to 7★ rarity to increase its maximum Strength over 10,000 and greatly increase its damage multiplier, making that Medal more powerful than ever before!

Example: HD Sora
* Damage multiplier listed applies to a version of this Medal with a maximum Special Attack Bonus.

■ Evolving a Medal into 7★ Rarity

・In order to evolve a 6★ Medal into a 7★ Medal, you will need to fulfill the following conditions:
- The Medal must be max level and have a maximum Special Attack Bonus
- You must have the necessary "Blue Fairy" Evolve Medals

・You can obtain Blue Fairy Evolve Medals by using draw tickets earned from PVP Mode to draw for them.
→ Check here for more details on these tickets!

*The images used in this announcement are still under development.