The latest in the powerful EX Medal series, the following mighty Stained Glass Medals have arrived!
・Stained Glass #5 [EX+]
・Stained Glass #6 [EX+]
Get each of these Medals within 5 draws from their respective banners!
As you can also receive Trait Medals #14 and #15 from these Deals, you'll be able to deck out your Stained Glass [EX+] Medals with traits and power them up further!
Plus, as an added bonus, you will receive three Magic Mirror Medals each time you draw from either of these banners!

Even better, your first draw from each of these two banners is FREE, as we're celebrating 8 million downloads worldwide!

Each of the new Stained Glass Medals also has a special artwork that you can view from the Medal details page! 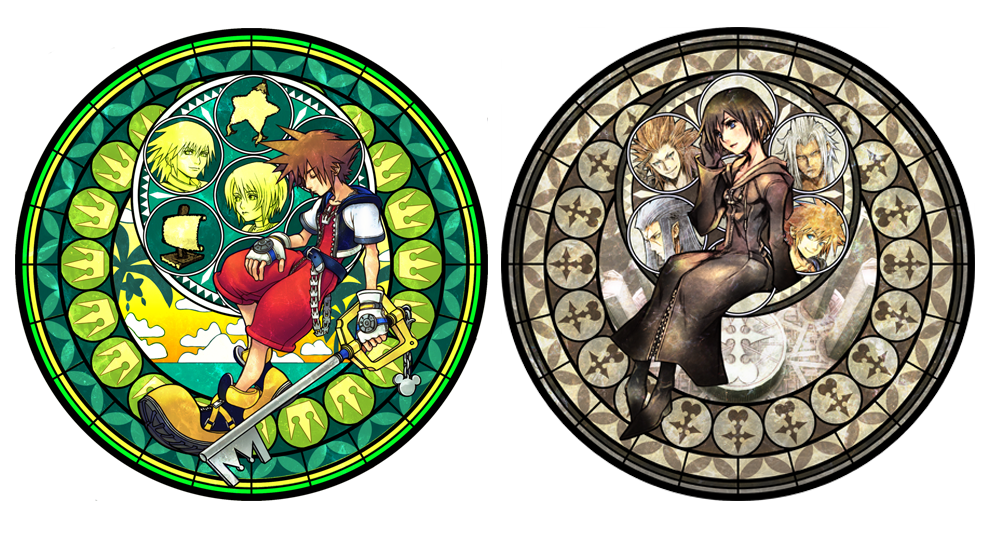 As a reminder, EX Medals can only be obtained for limited periods of time.
In other words, you won't be able to obtain these Stained Glass [EX+] Medals outside of these EX Medal Deals until we announce that they are available again!

・The remaining 9 Medals will be of 5★ or higher rarity!
・You will receive three Magic Mirror Medals each time you draw from either banner!

You also have a chance of getting a Boosted version of these Medals!
・Boosted Stained Glass #5 [EX+], Stained Glass #6 [EX+]: 1,000 more base Strength and Defense. 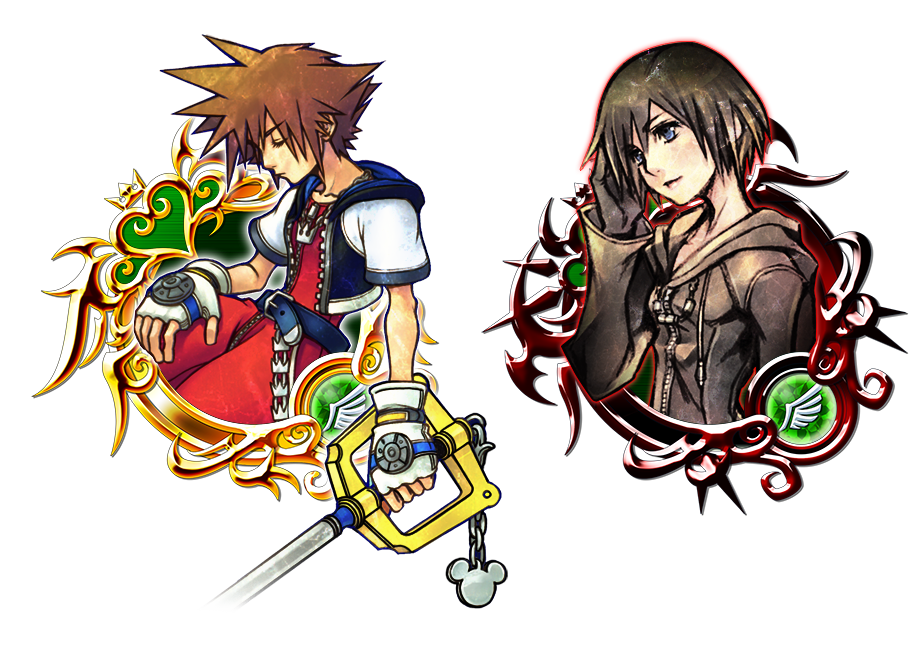