★ Introducing the Monthly Organization XIII Medal Deal!
Get Vexen [+] within 5 draws from this exclusive Deal!

The new monthly XIII Medal Deal has arrived, and this time you can receive Vexen [+]! Get him pre-strengthened to 5 Special Attack Dots within 5 draws from this Falling Price Deal!
As you can also receive Trait Medal #6 for Vexen [+] both from the current NEW XIII Event and from this Deal, you'll be able to deck out your Vexen [+] with traits and power him up further!
Check here for more information on how to get more copies of Trait Medal #6!
With the Falling Price Deal, the Jewel cost will decrease with each pull, decreasing to 1900 Jewels from the 5th pull onward!
Plus, as an added bonus, you will receive three Magic Mirror Medals each time you draw from this banner!

You also have a chance of getting a Boosted version of this Medal!
・Boosted Vexen [+]: 1,000 more base Strength and Defense.
NOTES:
・The boosted base Strength and Defense stat will be highlighted in yellow instead of the usual white text on the Medal details screen.
・A Boosted Medal can have its Special Attack strengthened by fusing the normal version of the same Medal onto it.
・However, make sure that you don't fuse the Boosted version onto a normal version, or else you'll lose the stat boost! 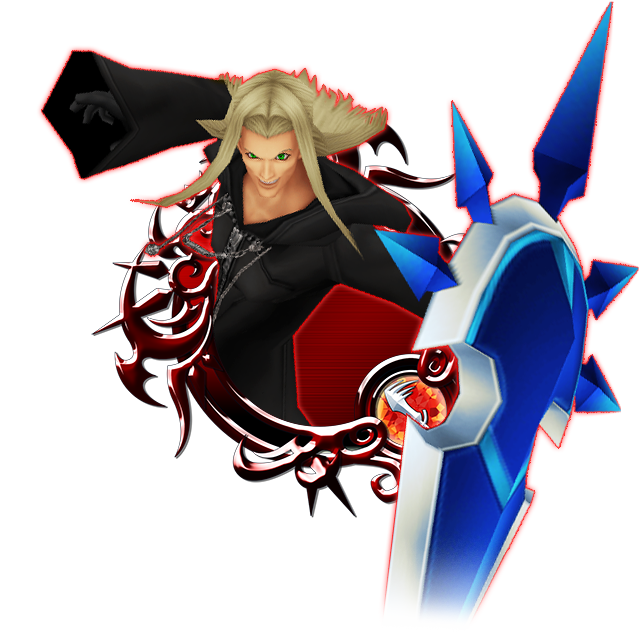 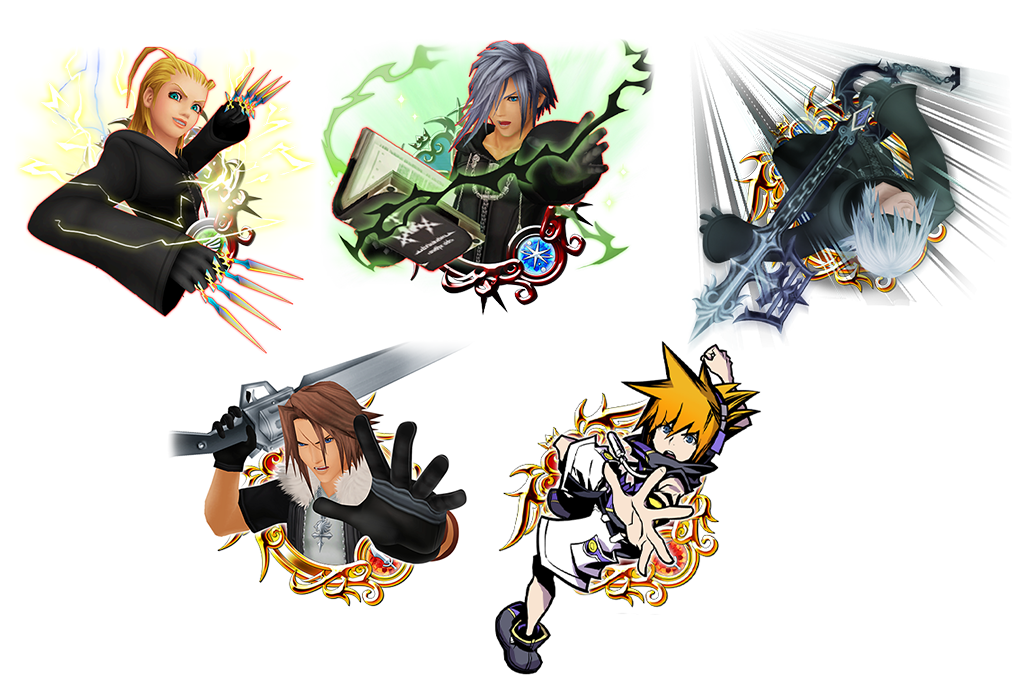