During the campaign period, a special set of limited-time VIP Quests will be unlocked when you purchase the Weekly Jewels Extravaganza (includes 3,000 Jewels and other Special Quests)!

Also during the above campaign period, all quests and raid bosses will be playable for no AP cost! Use this opportunity to get caught up with the main story, progress through our ongoing event quests, or work on challenging Proud Mode quests!
*NOTE: You do not need to purchase this week's Weekly Jewel Extravaganza to benefit from the 0 AP Campaign. 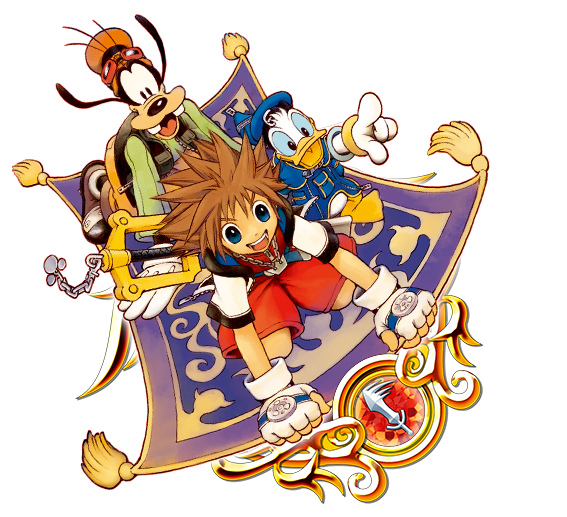 ● VIP Gem Quests
Complete these quests to earn 6 Gems in total: 2 Power Gems, 2 Speed Gems, and 2 Magic Gems!
NOTE: All quests will be unlocked from when you purchase the Weekly Jewels Extravaganza.

● VIP Magic Mirror Quests
Complete these quests to earn 7 Magic Mirrors!
NOTE: All quests will be unlocked from when you purchase the Weekly Jewels Extravaganza.