Complete objectives in these quests to earn a total of four of the new Key Art #9 Medals, along with 1,400 Jewels!
NOTE: You will have another chance to obtain four additional Key Art #9 medals from next week's VIP Quests, allowing you to unlock and reroll its Special Attack Bonus! 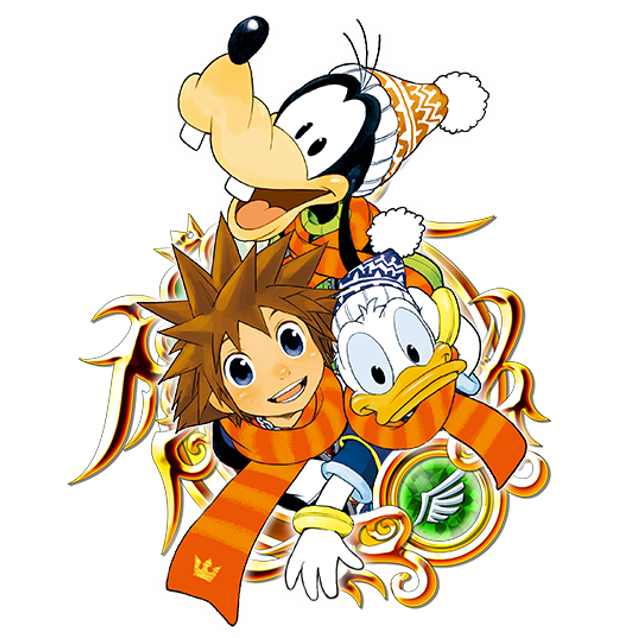 Try out the Weekly Jewels Extravaganza from the Shop to access these limited-time quests!