The time has come for the breathtaking Illustrated KH II Kairi Medal! 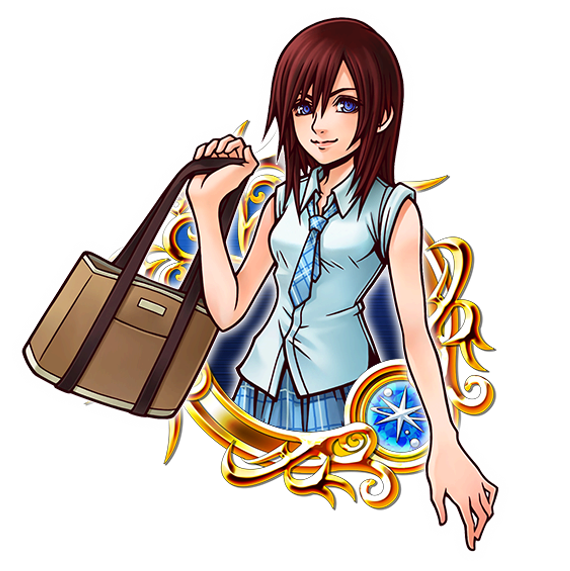 And to commemorate our 1-Year Anniversary and the release of KINGDOM HEARTS Union χ,
you will get her WITHIN 5 DRAWS from this Anniversary Medal Carnival and PRE-STRENGTHENED to 3 Special Attack dots!

This is a once-in-a-lifetime opportunity to get this amazing Medal within such a merciful number of pulls!
It's also the perfect chance to get additional Illustrated KH II Kairi Medals in order to attempt to unlock the Extra Attack trait, which will allow you to use her Special Attack a second time to stack its effect!

This deal also introduces the Tier 5 Illustrated KH II Sora Medal, as well as the Tier 3 Iago and Monstro Medals! 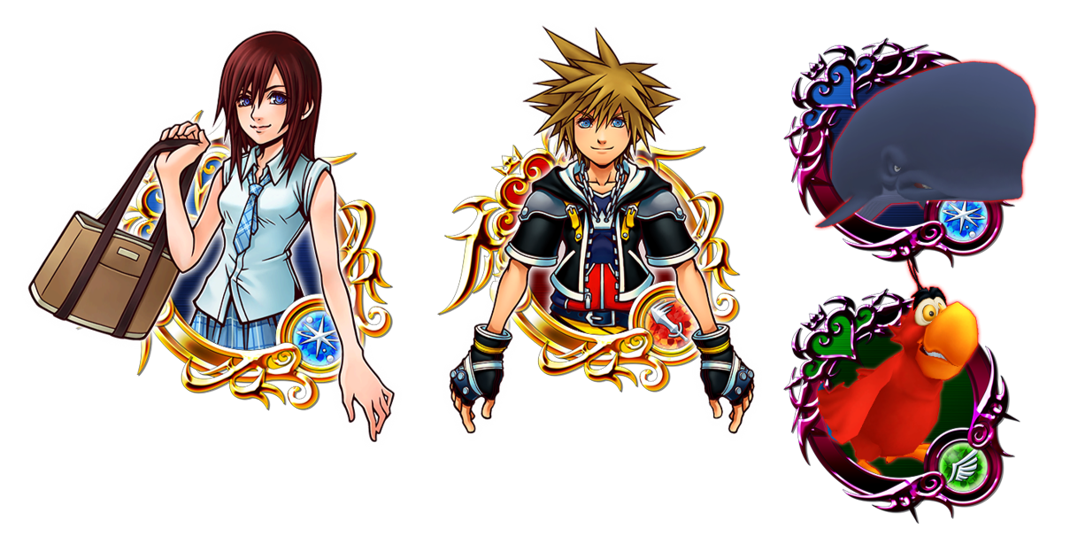 This Medal raises your strength by a whopping 3 tiers for 1 turn, so it's sure to be a staple in many Keyblade setups! 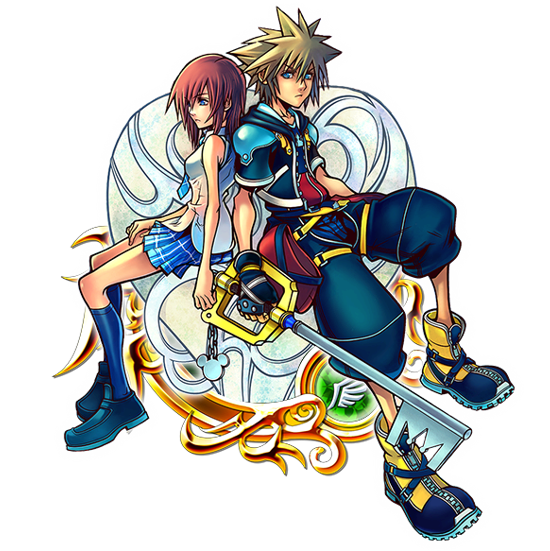 See below for a list of all Tier 4 and higher Medals currently available.
You are guaranteed at least one of the following Medals if you pull from the current Anniversary Medal Carnival Deal: